Ways to Be Wicked Dance Tutorial
1:30 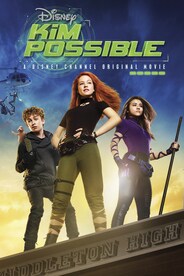 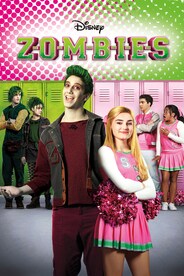 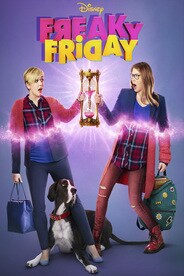 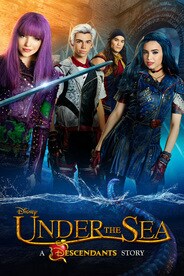 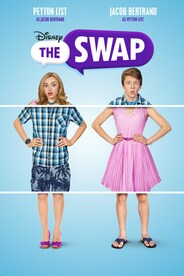 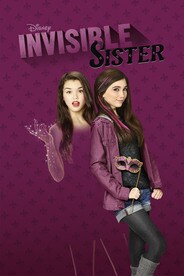 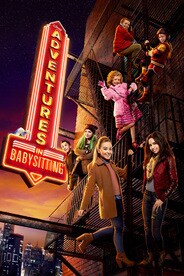 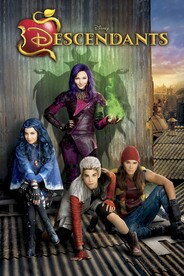 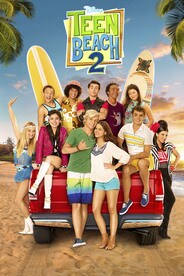 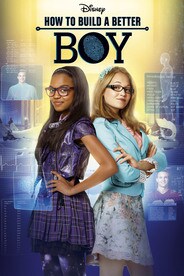 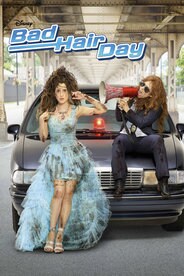 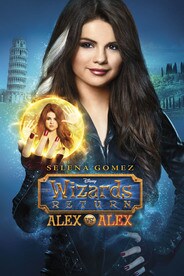 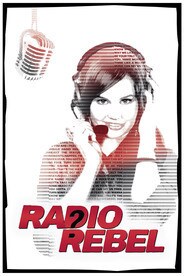 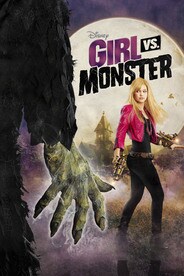 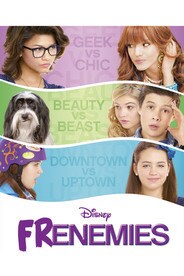 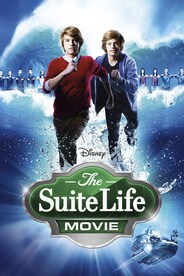 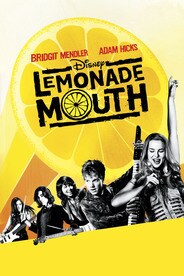 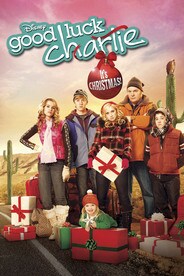 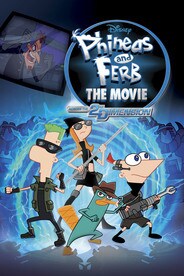 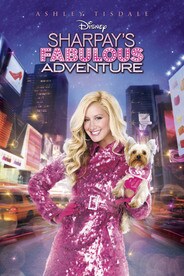 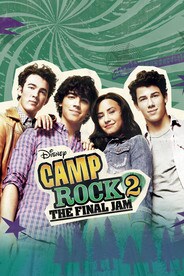 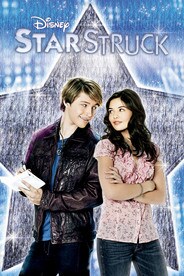 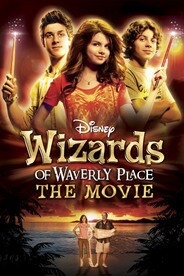 When the pressure to be royal becomes too much for Mal, she returns to the Isle of the Lost where her archenemy Uma, Ursula's daughter, has taken her spot as self-proclaimed queen.

The World of Disney in One App

About Cookies: We use cookies to help make this website better, to improve our services and for advertising purposes. You can learn more about our use of cookies and change your browser settings in order to avoid cookies by clicking here. Otherwise, we'll assume you are OK to continue.